For years, Zahi Khamis tried to express his feelings in words. He kept a journal and wrote poetry about his experiences as a Palestinian who left his hometown and lived in Europe and the United States.

Five years ago, he decided to set the political problems aside and move back home to a small village outside of Nazareth in Israel where his relatives still live. He found that things had changed for the worse.

The tragedy of what Palestinians endured there everyday prompted him to begin painting. He began producing a mural near his home, and later focused his attention on producing works on canvas and paper.

Unable to endure the oppression, Khamis, 38, moved back to the United States in 1993 [1995], to Oakland, where he resumed his job teaching Algebra at Bret Harte Middle School. He also continued to pursue his interest in painting, creating bright, multicolored acrylic and watercolor works on canvas and paper. He describes the works as expressions of memory.

Why did you leave Israel?

I left because I felt I wasn’t wanted. I grew up in the 1970s feeling like a third class citizen. My father was a surveyor and he had to live three hours from home. We were poor, but we had a decent life. We didn’t go hungry. But all of the time, I was aware of the oppression. My brother was questioned by adults [police] many times. I was stopped on the street and searched. I grew up knowing that something was not right there.

When I was 18, I also felt like I was in a cage. I didn’t believe in the social codes that my family followed. So I moved to Europe, and studied English in England for ten months. Then I moved back home, but it was a time of much horror, so I left for the United States. Two weeks after I came here, there was a massacre of 400 [hundreds] of Palestinians in Lebanon. It was like Picasso’s ‘Guernica’. People were bleeding in the streets. I cannot tell you what this feels like.

Do you think of your art as political?

Not purely political. My art is about all people who are neglected, of people who are in struggle. I think of it as a way of defining myself as a Palestinian, of defining myself instead of accepting the Israeli definition of me. The very worst thing that the Israelis have done to Palestinians is turn them into political objects. What they have done to us has made us focus on our pain, on our oppression. When Palestinians get together, they exchange tales about someone being shot or being removed from their home.

Do you make art, then, for Palestinians?

For me, making art is about being at peace with myself. It’s about expressing something that is impossible to speak of, about going beyond words and making something that stands for how I feel. I think Palestinian eyes are distinctive in the way they reflect sadness. But these paintings are about all people. The eyes and the warmth are universal.

What is it about your village in Israel that you love most?

Of course there is the love of family and the memories of childhood. But there is also this simplicity of lifestyle there, and a much different kind of atmosphere as it relates to art and poetry. In spite of its misery, there is inner warmth about my village that survives. I think it is unique.

How do people respond to your work?

People who see it seem to interact with it. Not everyone. Some are just silent. I think the mural I did in my village was really appreciated. It added much color to a town that had lost its color. When I left, there were 4000 people living there. Now there are 12,000 people and the trees and birds have disappeared. The feeling of the country is gone. Now there is a lot of dust. The mural was something that people could enjoy. It is still there, but it could be destroyed any time.

Why are the figures in your pictures deformed?

It has to do with the fact that we are all deformed. We are a little off balance, standing on uncertain ground, and precarious in some way. I think that is natural. I use the form of the stone because the stone is a very strong symbol for Palestinians. It refers to the Intifada, or the uprising that has continued in Palestine since it was brought under Israeli rule in 1967.

Whose art do you admire?

My favorite artist is Picasso. I like his cubist phase, and his ability to transform images to look inside a person. I particularly love his work ‘Weeping Woman’. I have also learned a lot from the Mexican muralists. I studied their work when I was down in San Diego. Diego Rivera’s spirit is on my mind. 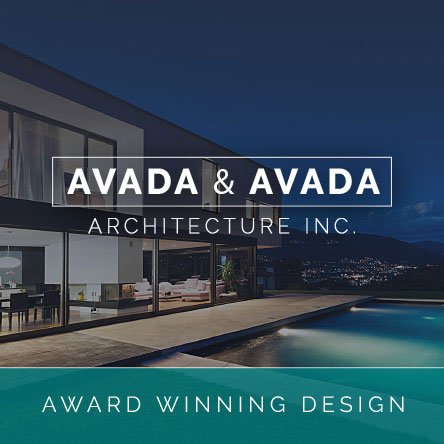